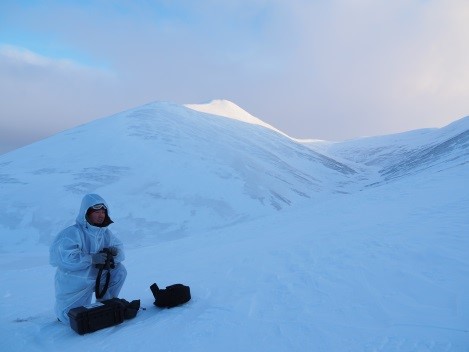 Pavel Kulemeev, researcher at the Reserve

During this cold Arctic summer of 2020, a Reserve researcher Pavel Kulemeev is conducting surveys of colonial seabirds at the Cape Waring bird colony on Wrangel Island. Bird colonies are one of the " visit cards " of the Wrangel Island Reserve. Pavel usually has binoculars, a camera, a bird counter and a pole in his hands. The pole serves as kind of support not only for the vestibular apparatus, but also for the psyche, and they say it helps when encountering a polar bear.
For counting seabirds, various methods are used. They are direct counting, taking photographs of large colonies for subsequent counting and others. That is a long and truly time-consuming process, as each bird colony is made up of different bird species, and the records of each species have their own specifics. 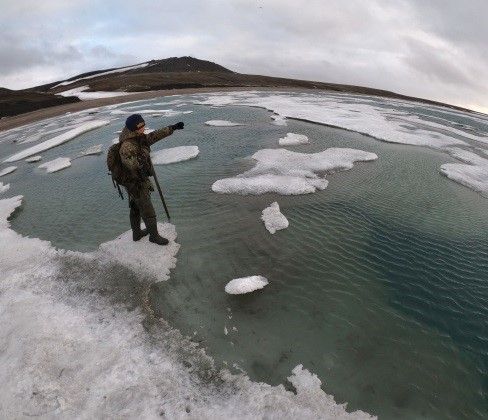 - Pavel, can you tell us about the event? How do you count the birds?

- Colonial seabirds are counted at Cape Waring and Cape Bird Bazaar from the second half of June to July, when birds from all over the world start to nest. The bird colony is the area of steep rocks where hundreds of thousands of birds come to breed from year to year. Every night that cannot be distinguished from the day now, as the sun does not go over the skyline in summer, we go counting.
The territory of the bird colony is divided into 7 sections with a total length of 5 kilometres. At 2 o’clock in the morning a counting begins. It is the most appropriate time. As most birds are in their temporary homes. It is important to count only those individuals that are on rocks and in nests. Birds in flight and on water are not counted. 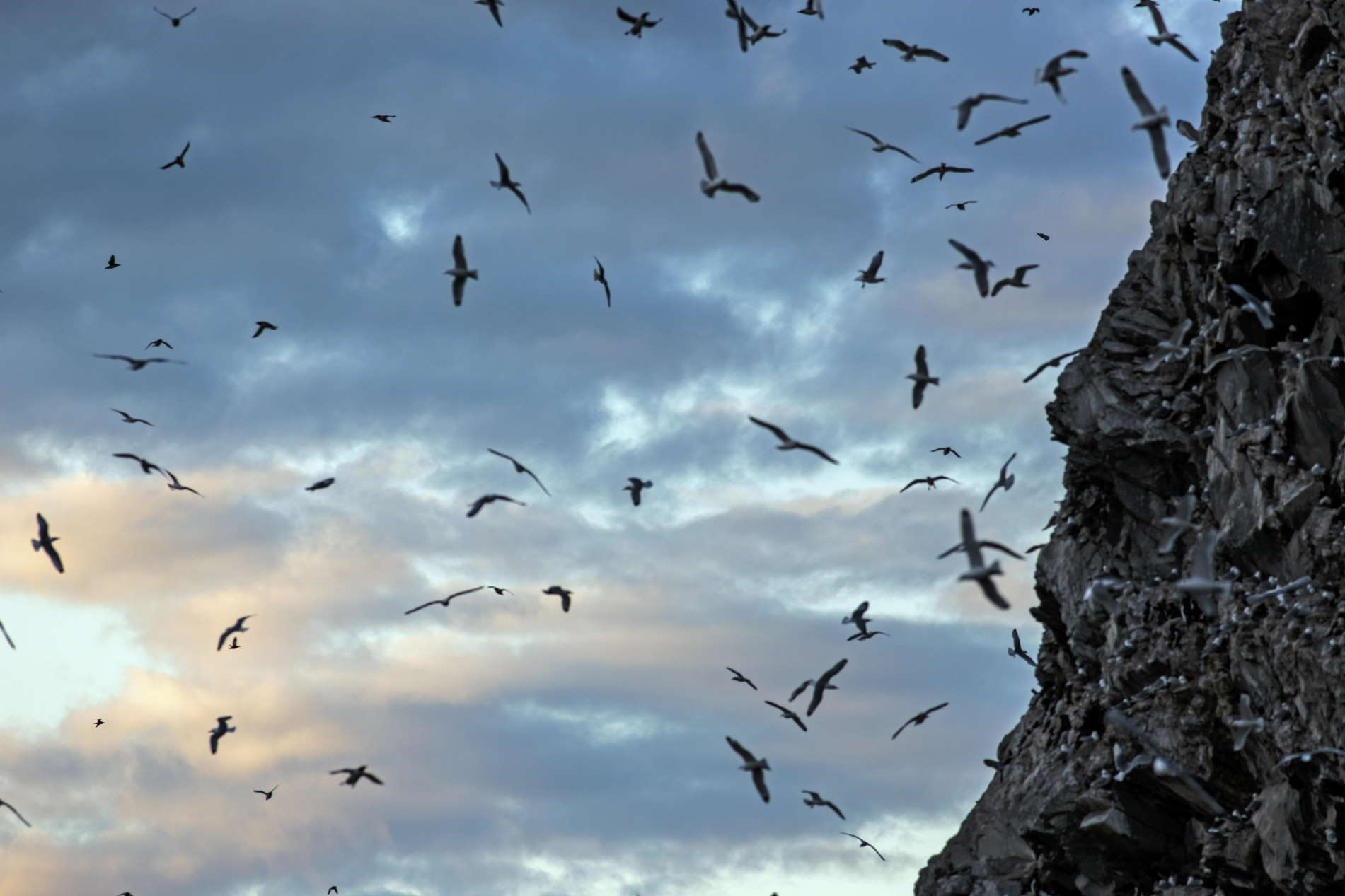 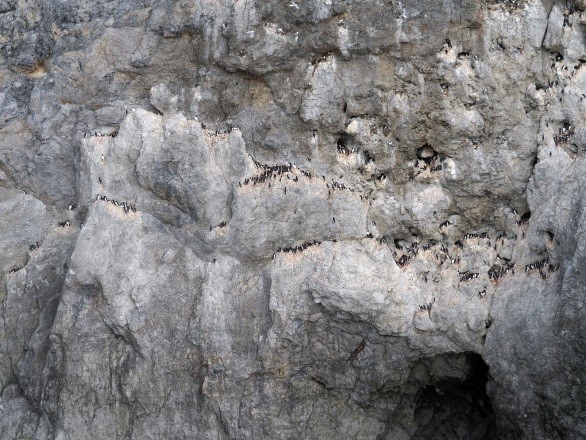 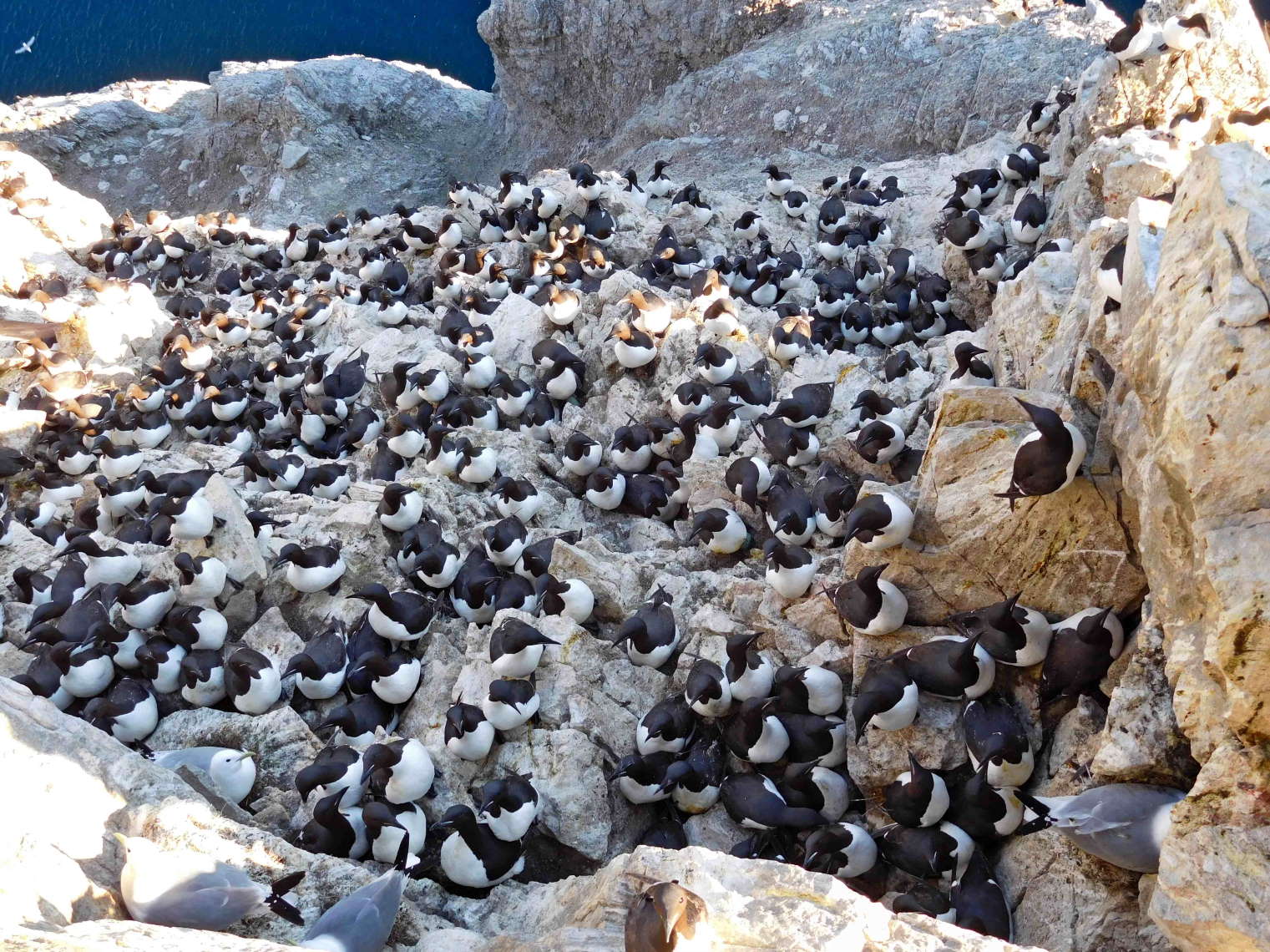 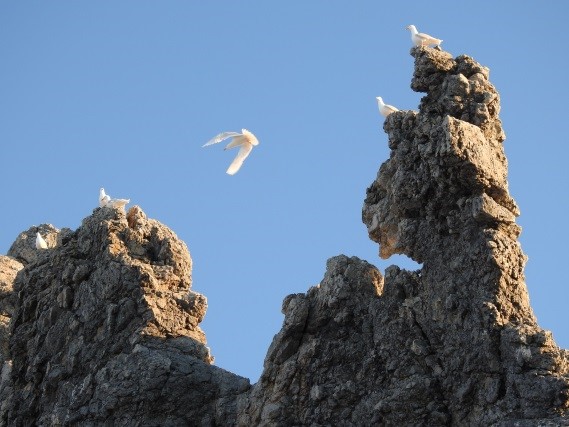 - And which types are to be registered? 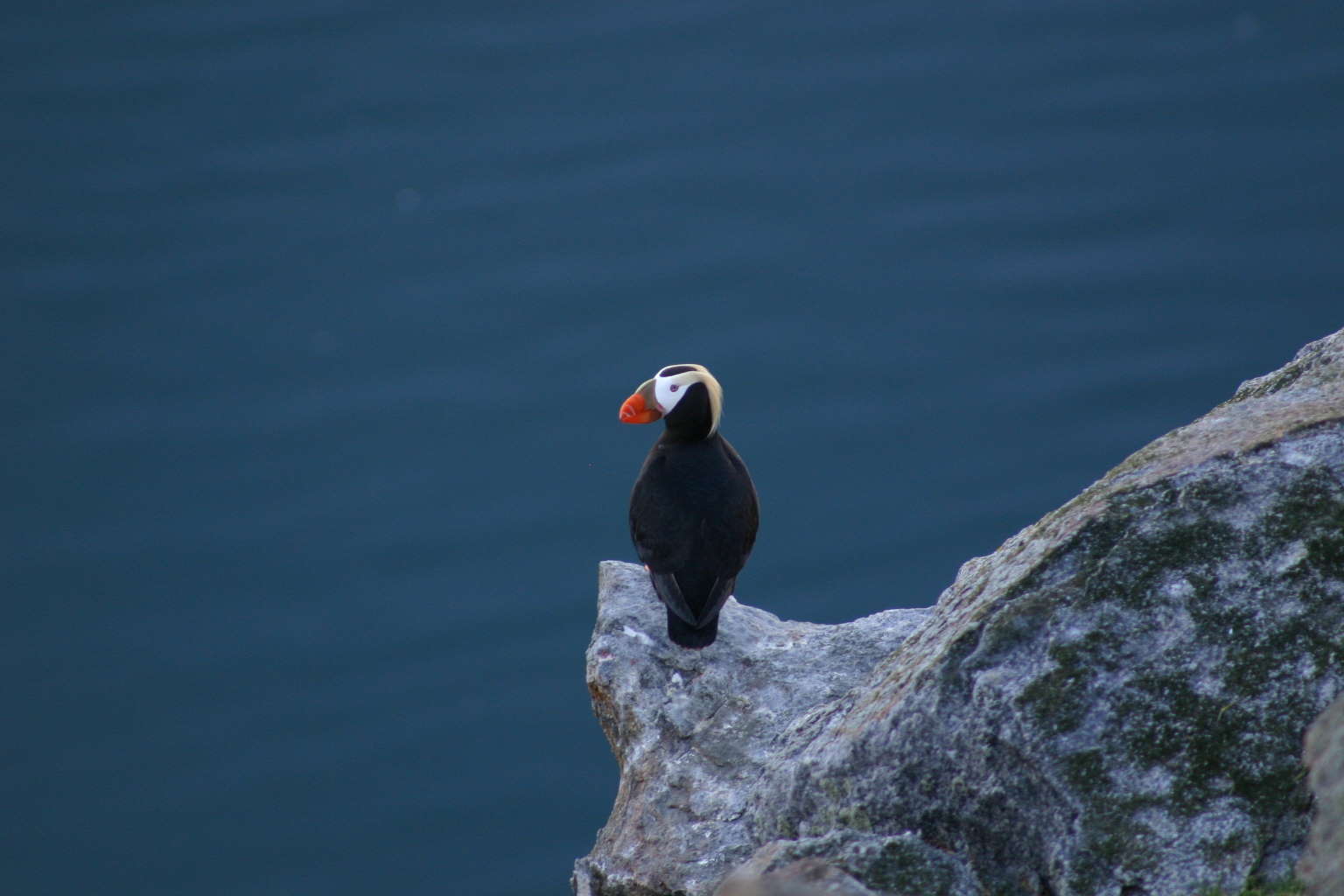 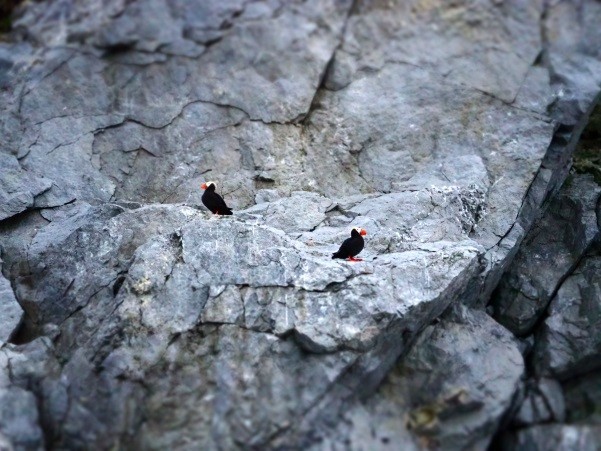 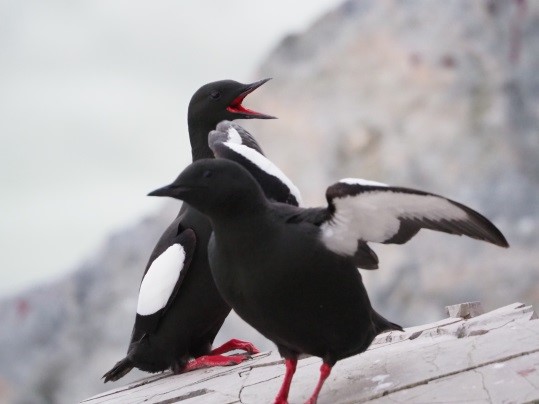 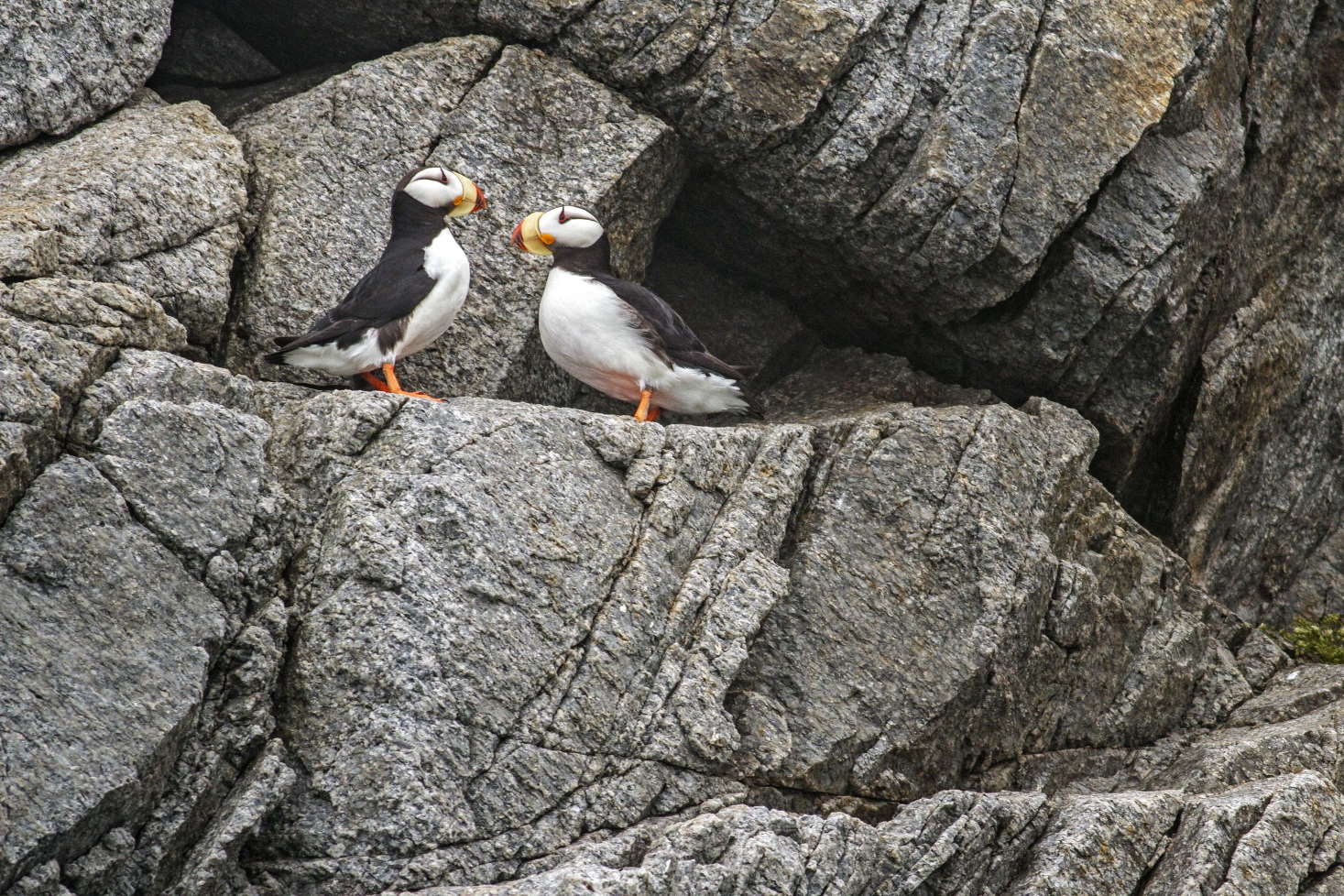 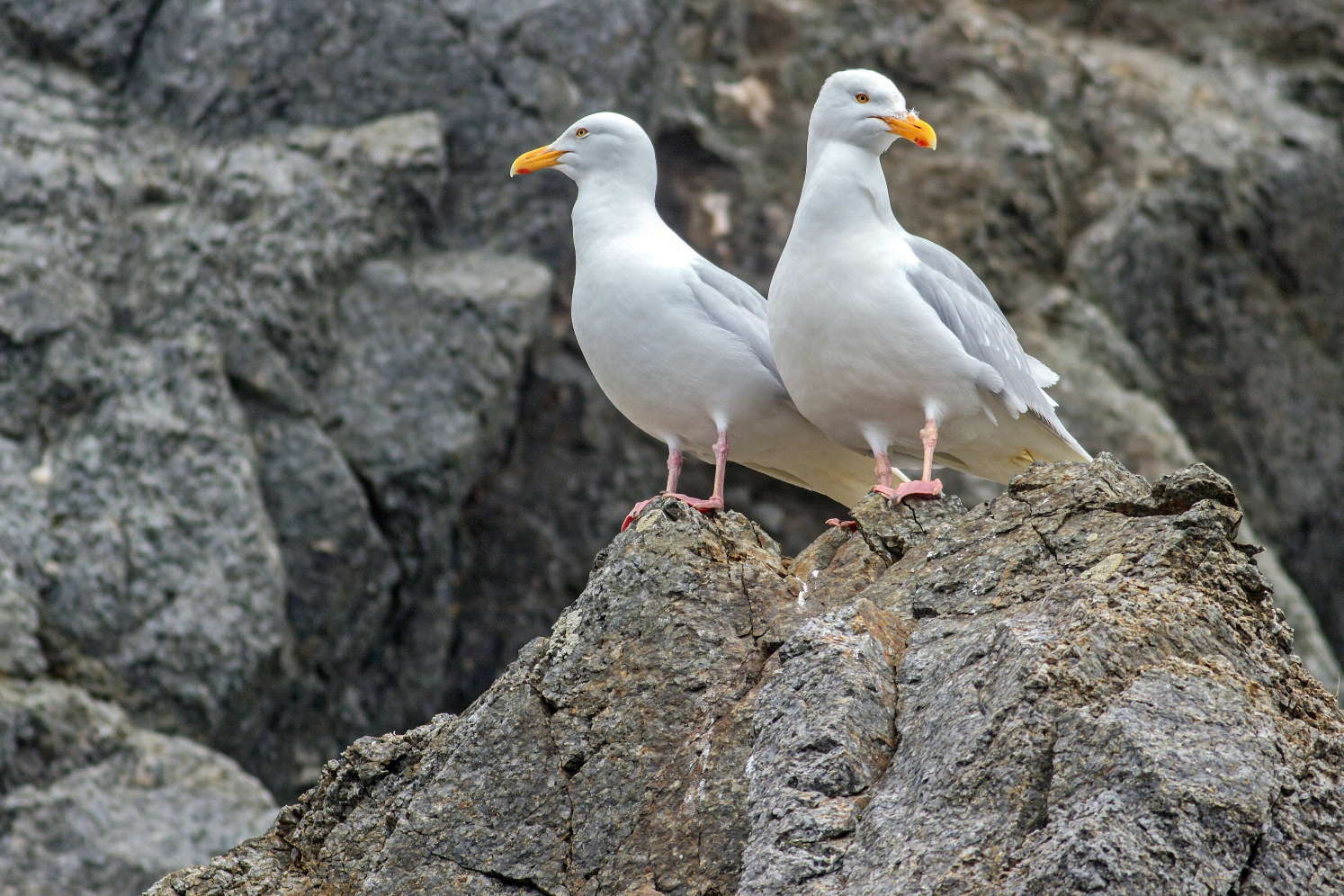 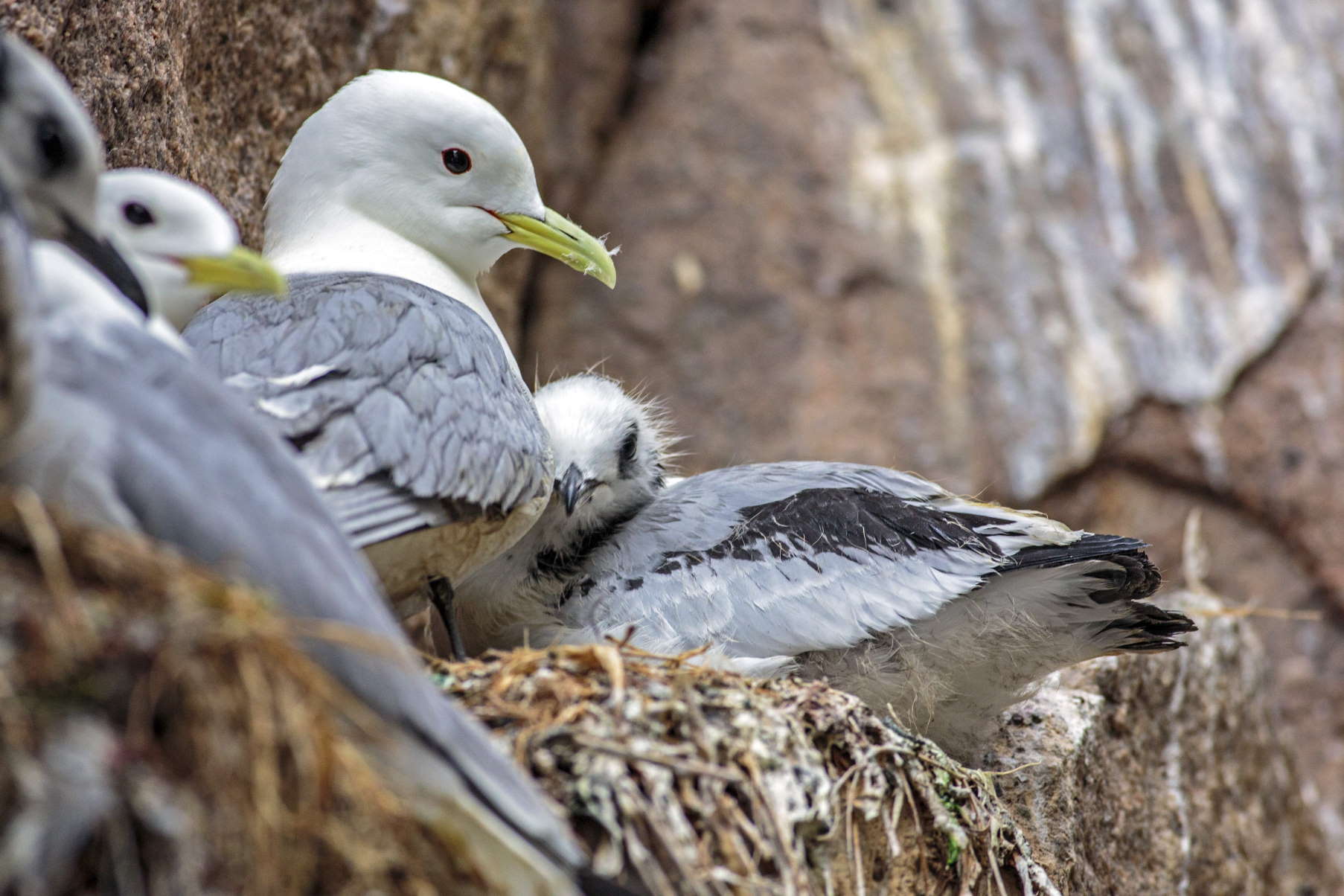 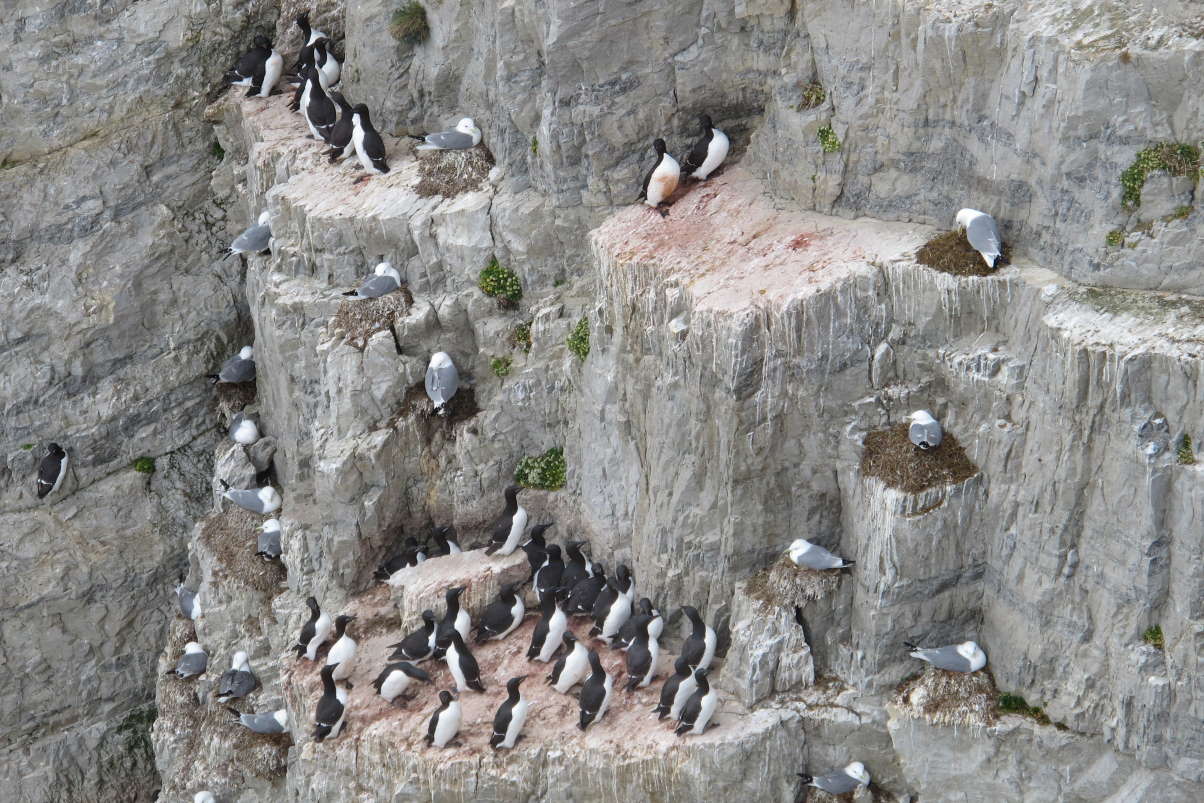 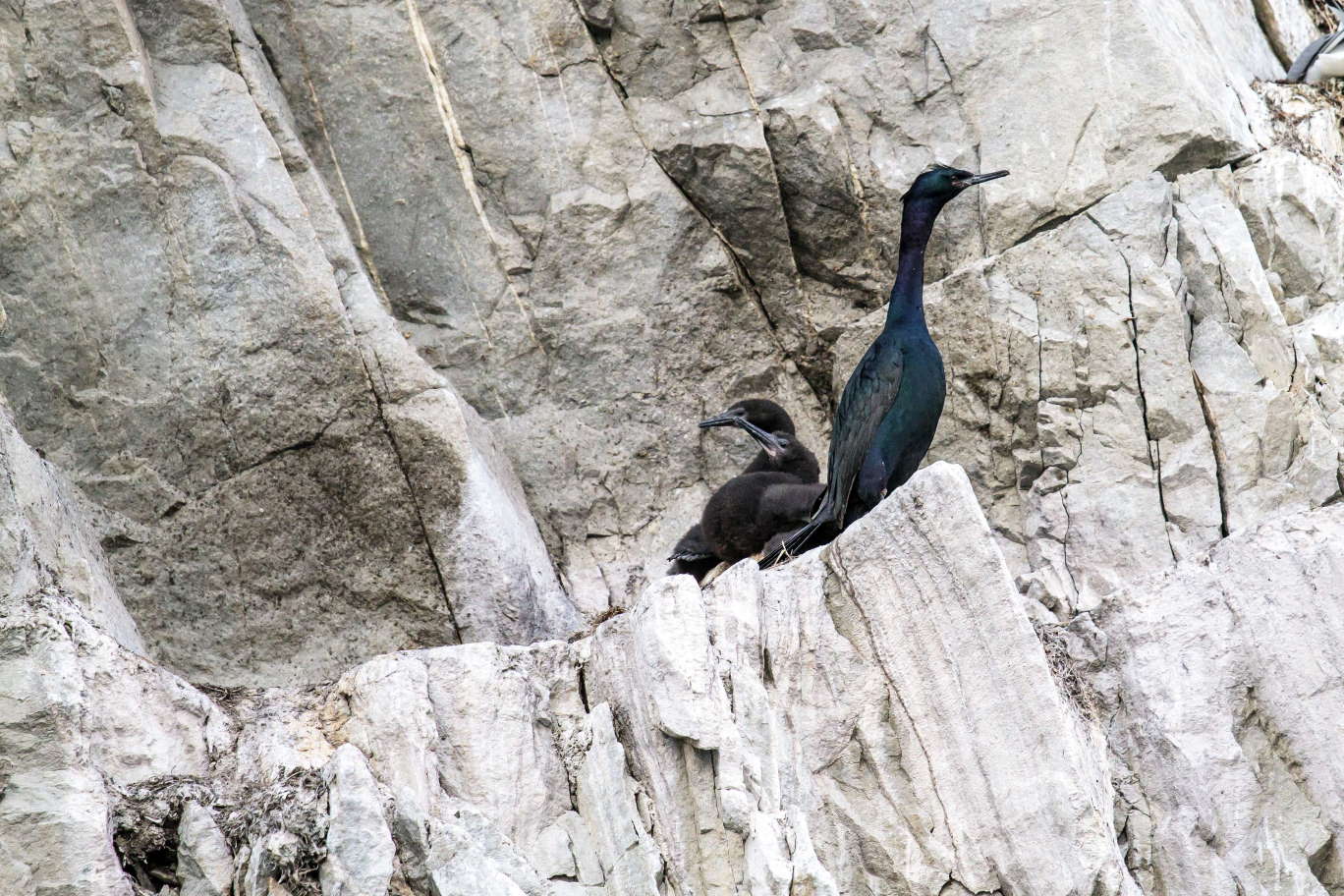 - What kind of difficulties do you face?

- The main problem is ice, as it starts to melt away, sometimes right under your feet. For example, at night we go into one place, and in the morning we have to look for a way out in another place. While you're working on the site, the wind takes away some ice and where there was strong ice earlier, overnight open water appears. We also meet females bears with cubs, although we try not to get caught by them. We avoid meeting them, so as not to provoke an attack or the mother's escape. In some cases, a young mother runs away from a man, having forgotten about her offspring. 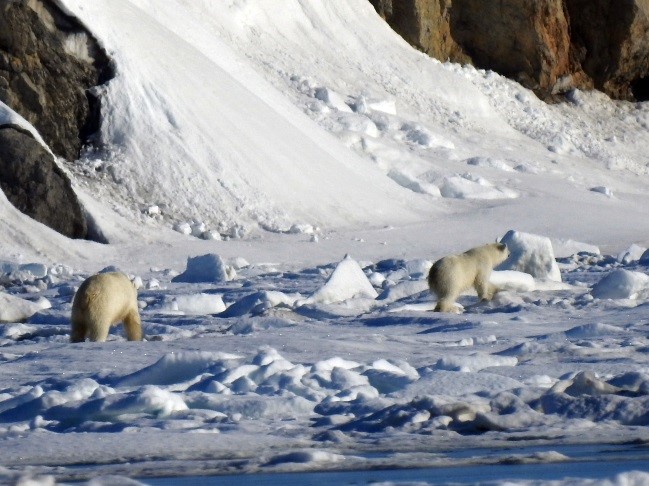 -Thank you, Pavel! We wish you strong ice under your feet and more rare birds in your binoculars to look at. 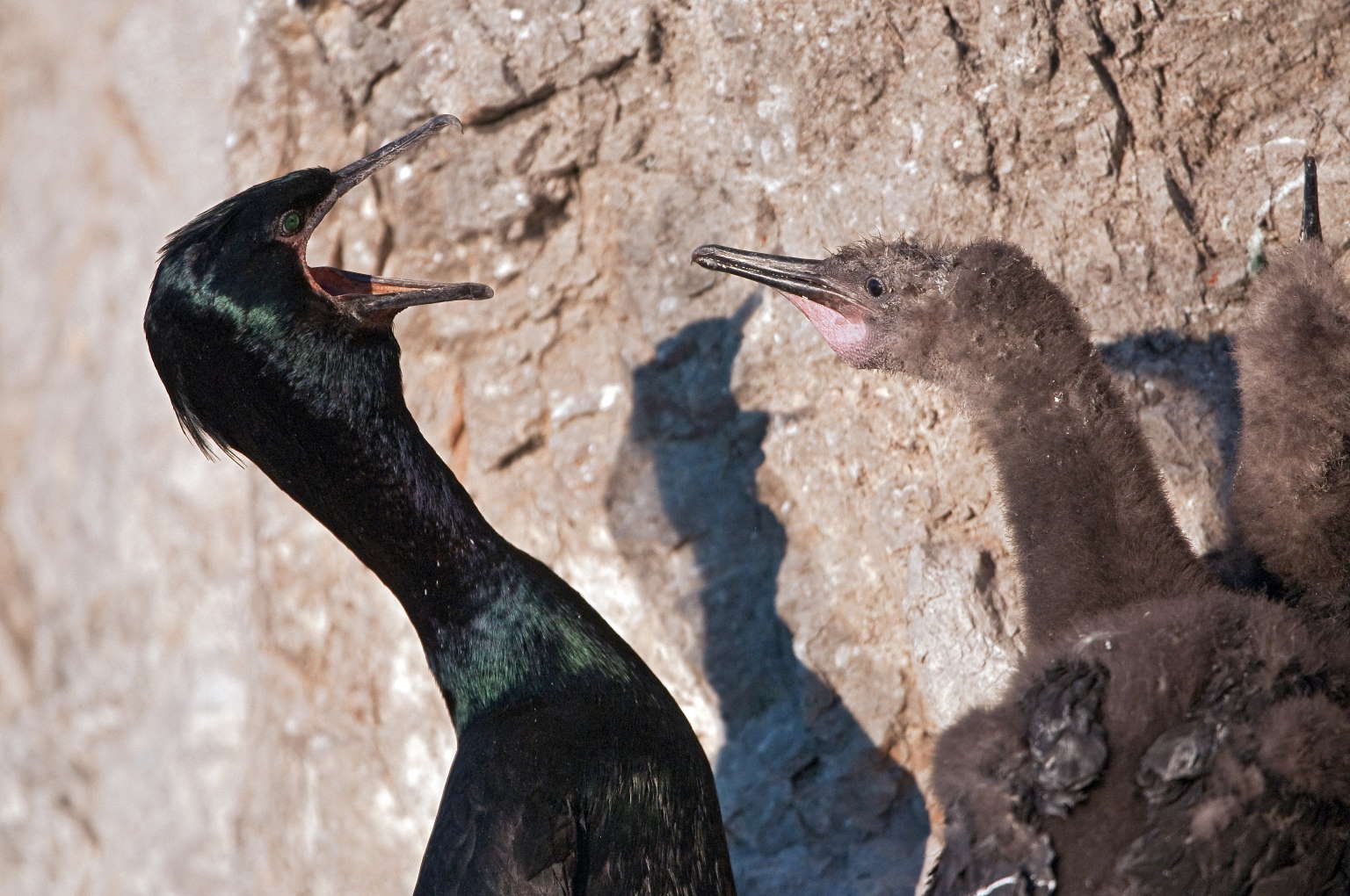 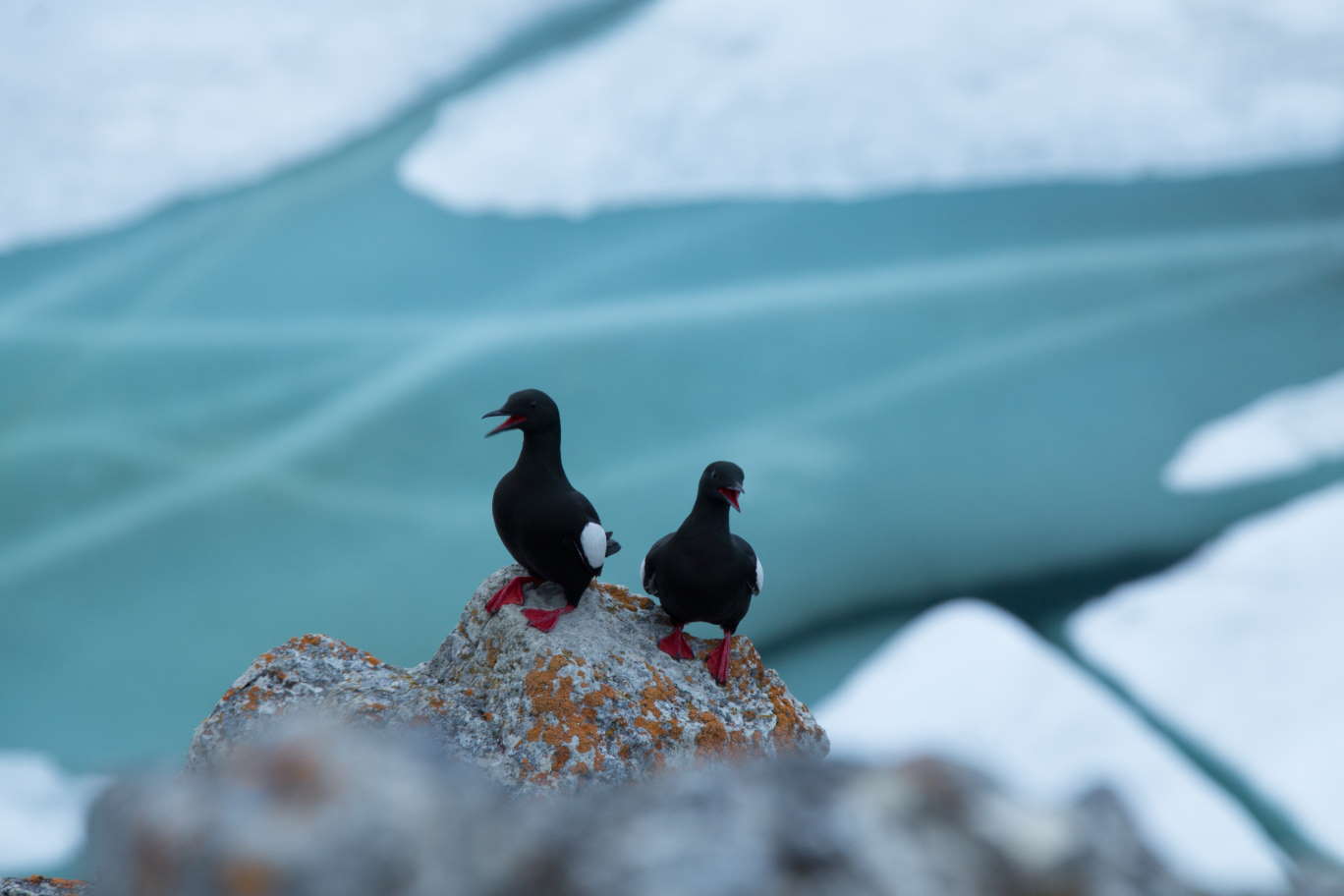 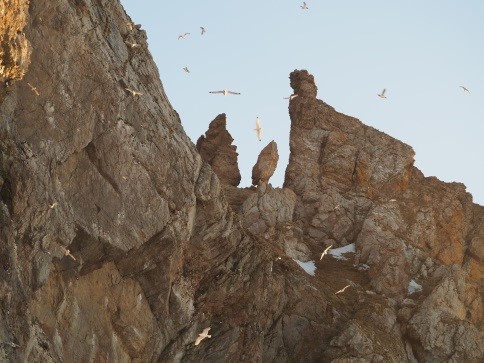 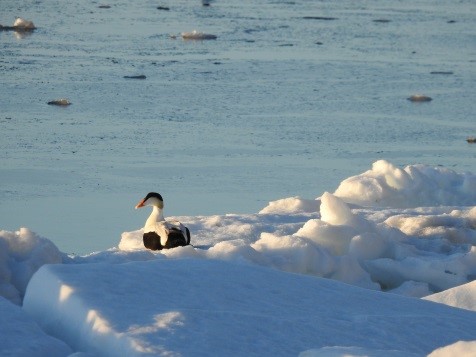 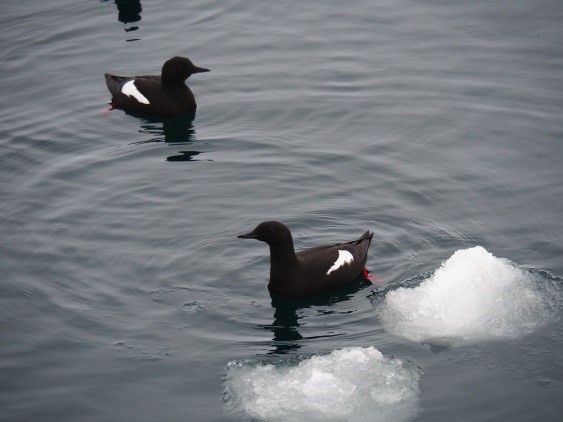