Interview with the participants of the expedition exploring moss and lichen on Wrangel Island. 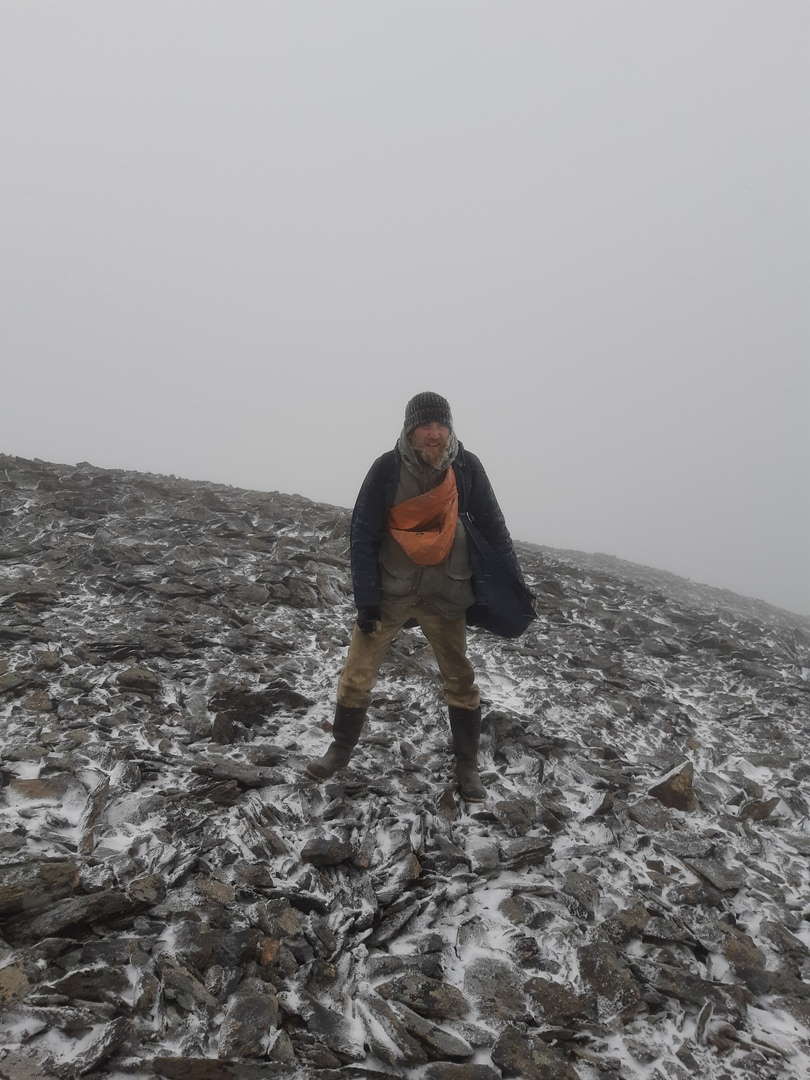 Roman Obabko, Junior Researcher at the Laboratory of Dynamics and Productivity of Taiga Forests, KarSC of RAS Institute of Forestry. 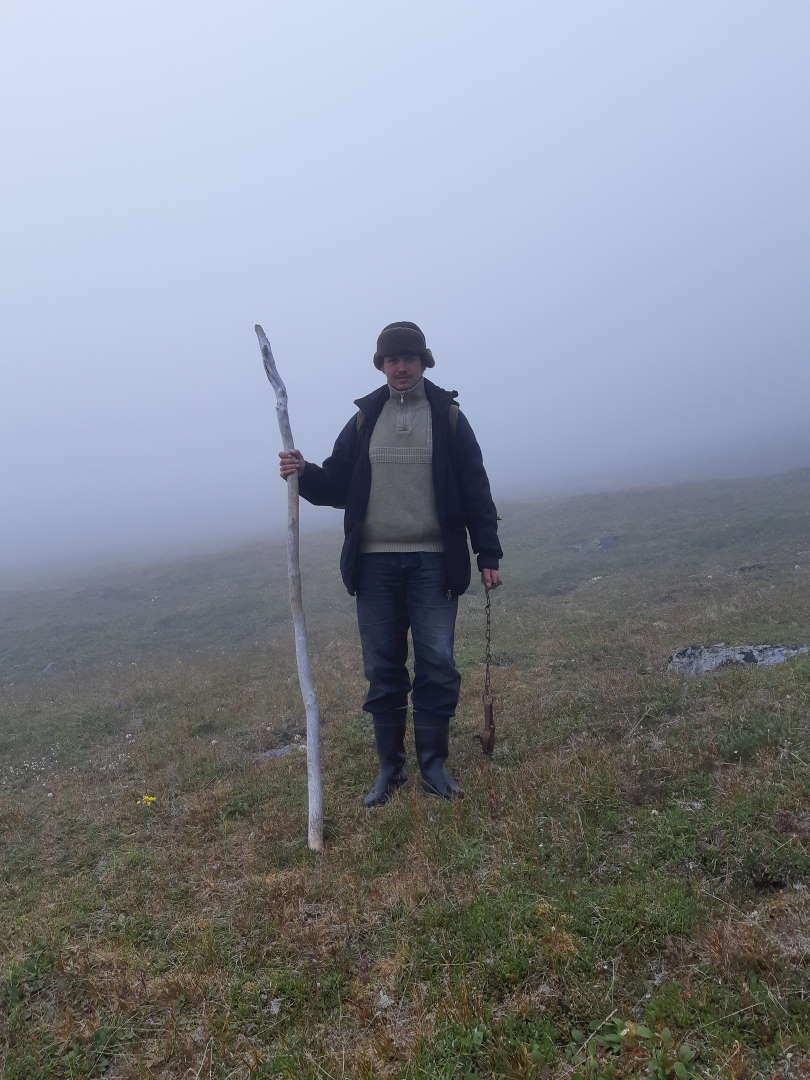 From July 9 to August 9, young scientists studied the composition and structure of the flora of mosses and lichens in order to enrich the database on them and identify patterns of distribution in connection with the geological structure of the area, and compare the results with those of other Arctic regions.

- Tell me, have you collected herbarium samples of mosses and lichens, photographed and laid down permanent test sites within the reserve, and were there any difficulties you did not expect to encounter?

- There were no special difficulties, commented Roman Obabko.
Sometimes the work was carried out in extreme conditions indeed. So, once on the rocks, where samples were collected, the wind was knocking down and the snow was burning the face.
- I was on the island of Kotelny, the largest island in the archipelago of the Novosibirsk Islands, Grigory Evdokimov responded. There was a week-long expedition as part of a group of mammoth scientists digging up Pavlov's mammoth. So the conditions on Wrangel Island were much more comfortable - warm and dry houses, a real kitchen and even transport. The climate on the territory of the Reserve is also much milder and warmer, and as a result there is a great variety of plants and animals there. Though, that is less important for lichens. On the whole,good materials have been collected and there have been very few difficulties. 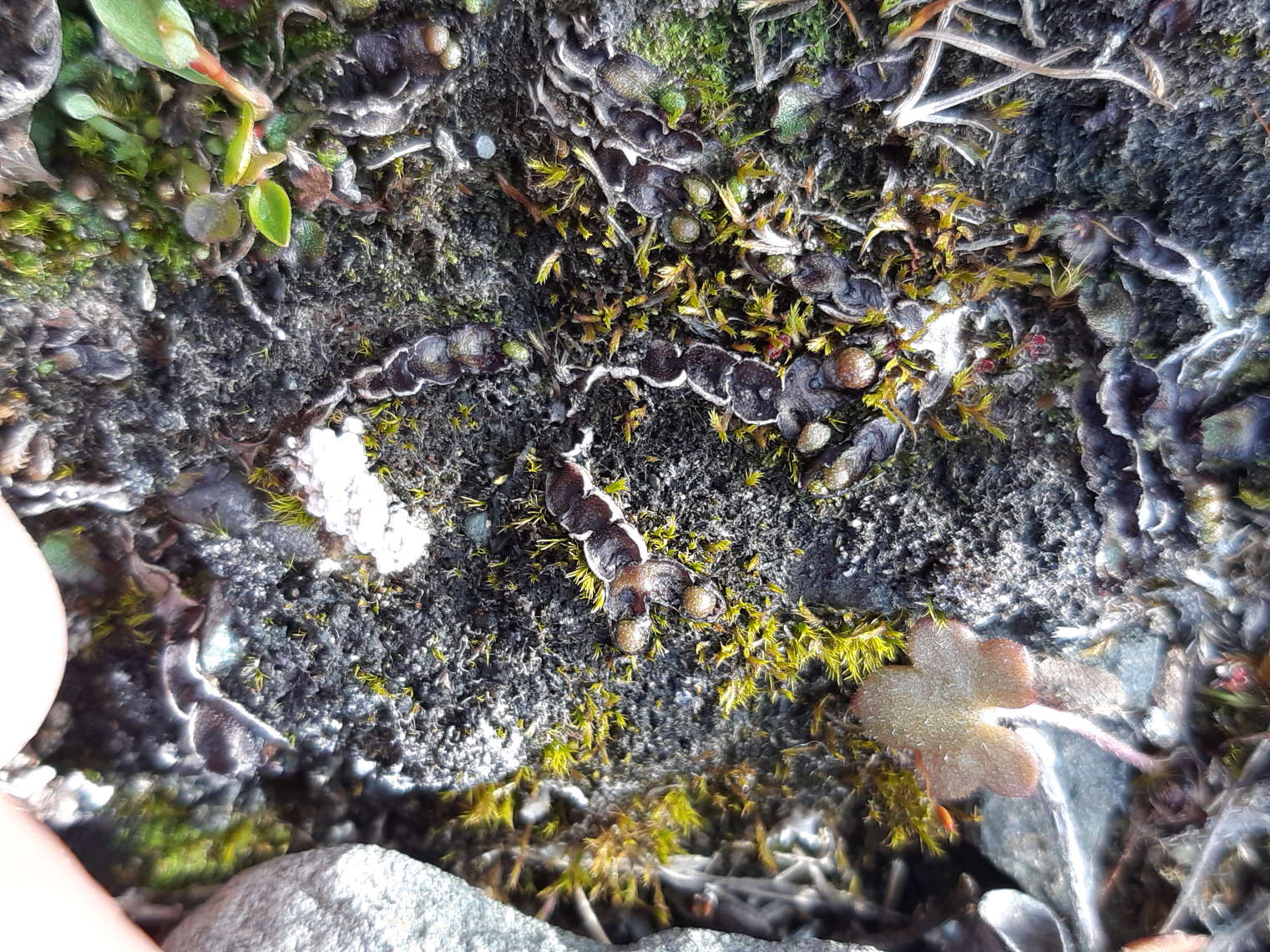 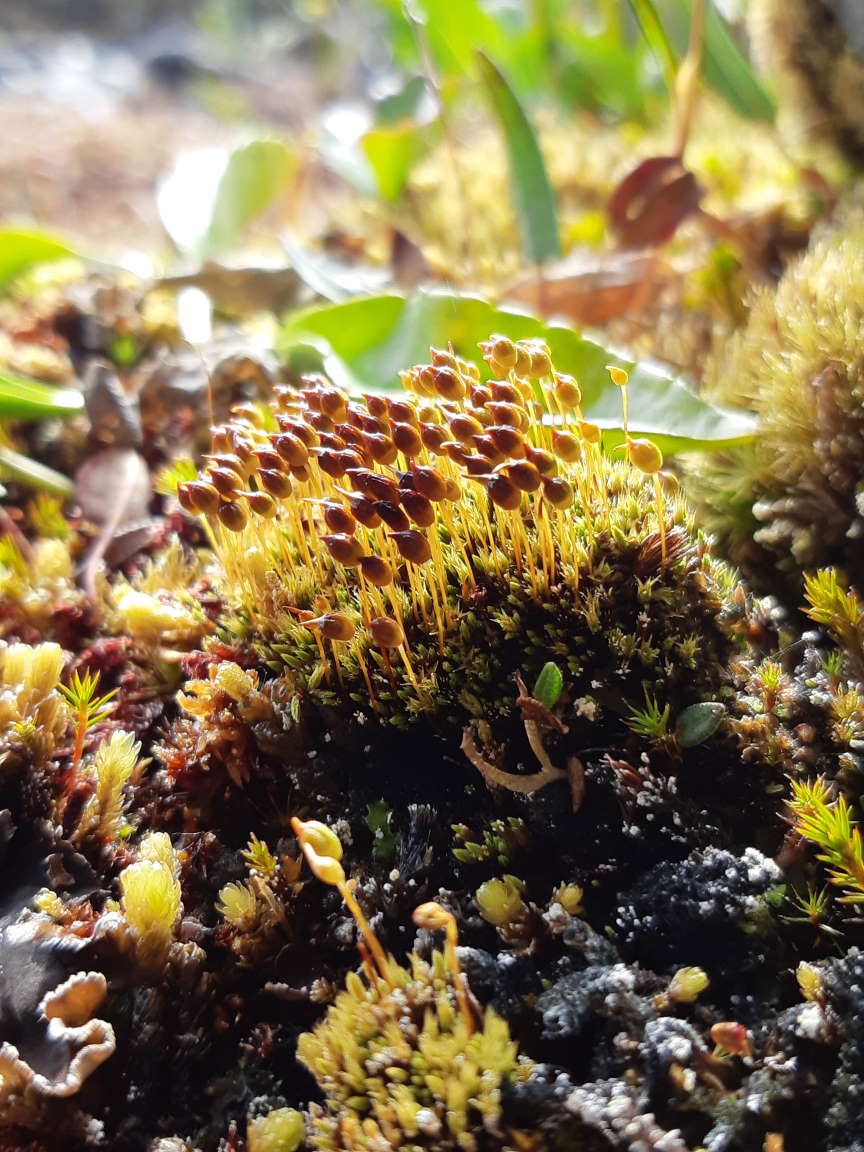 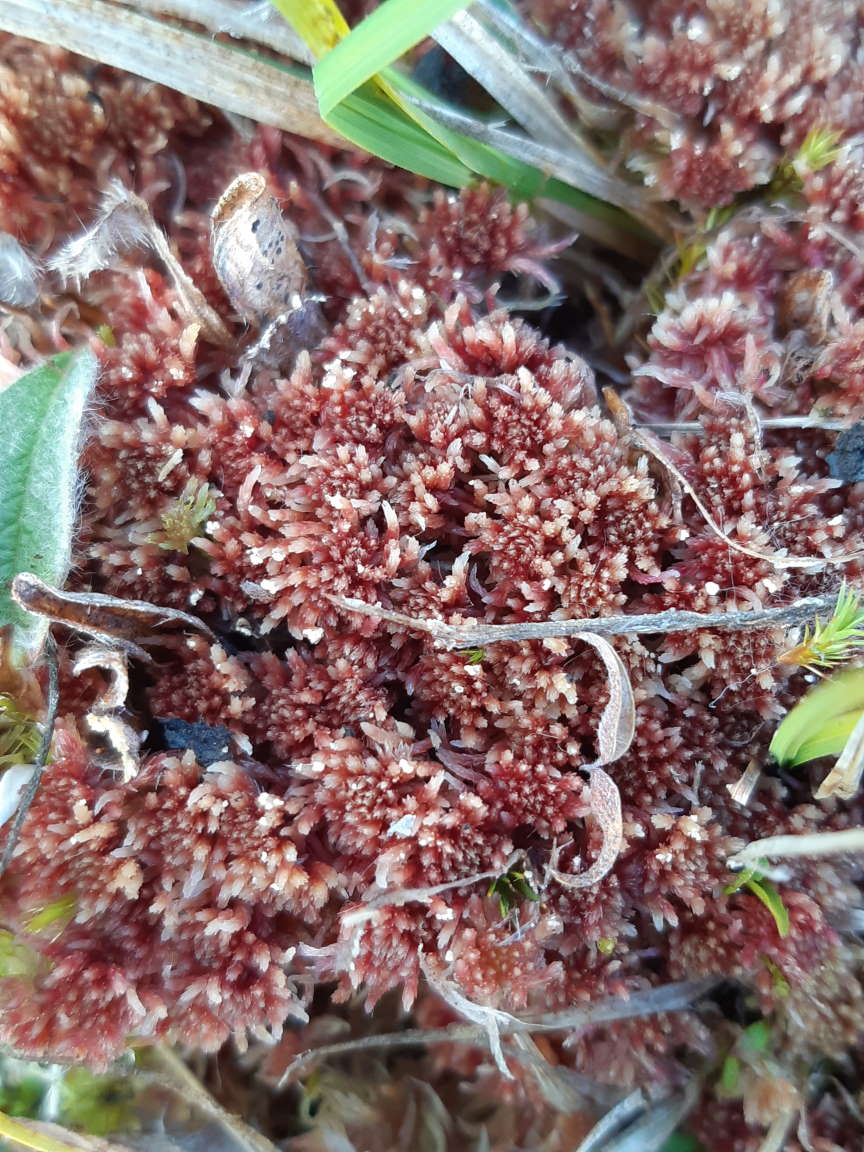 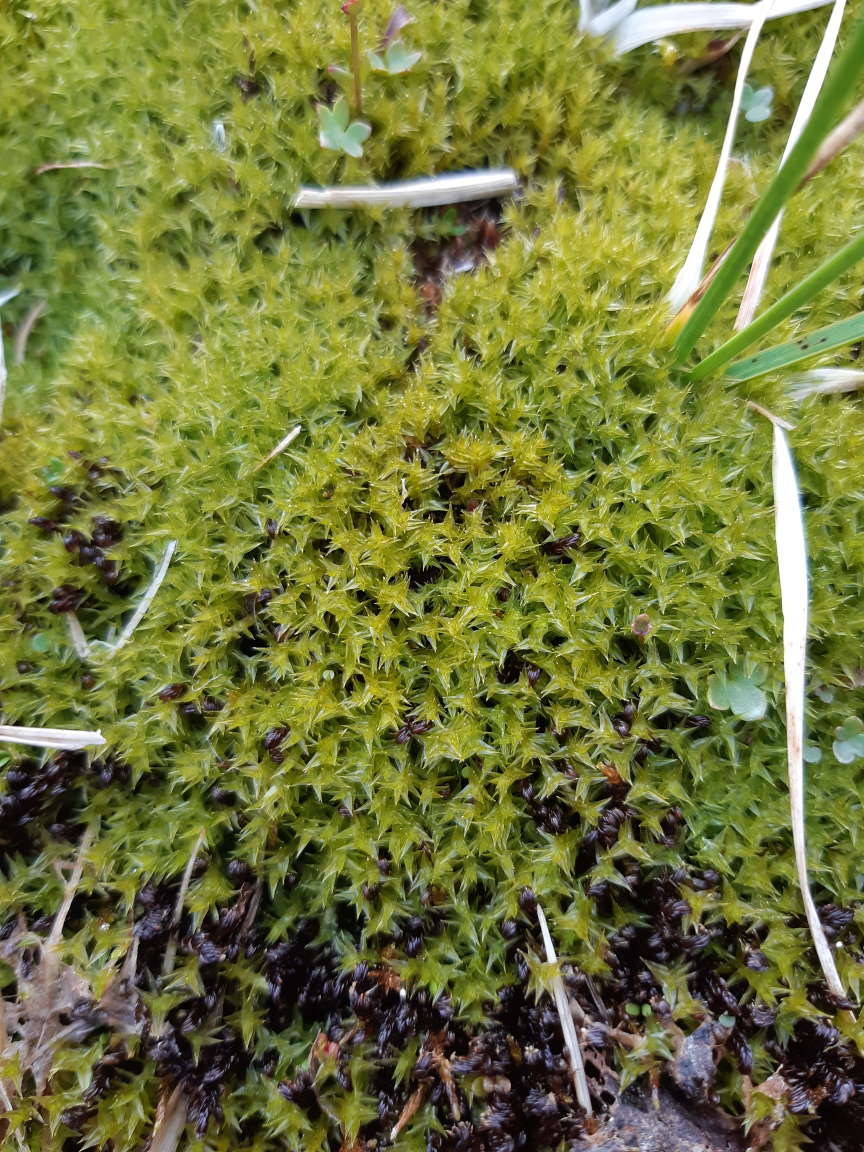 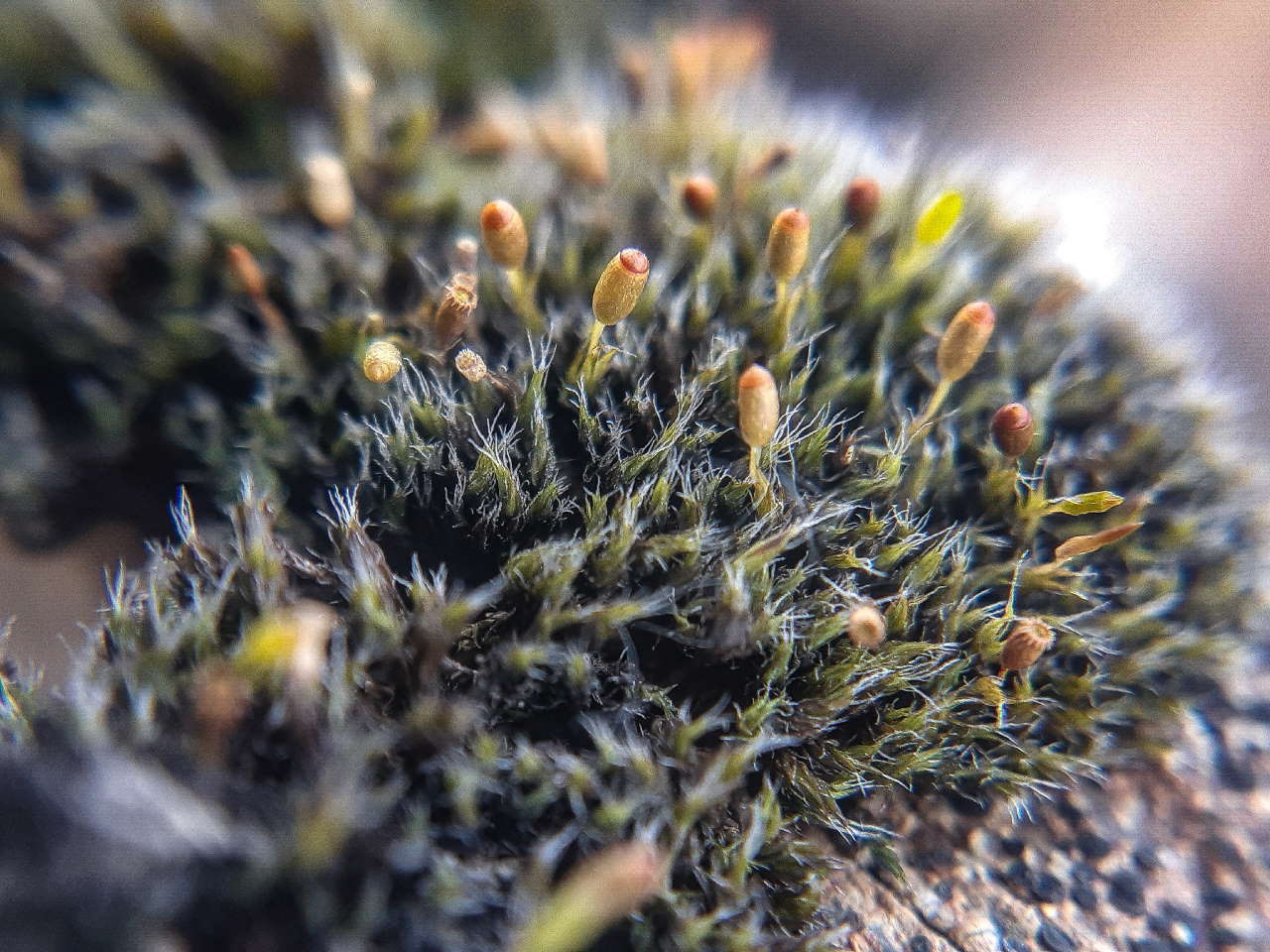 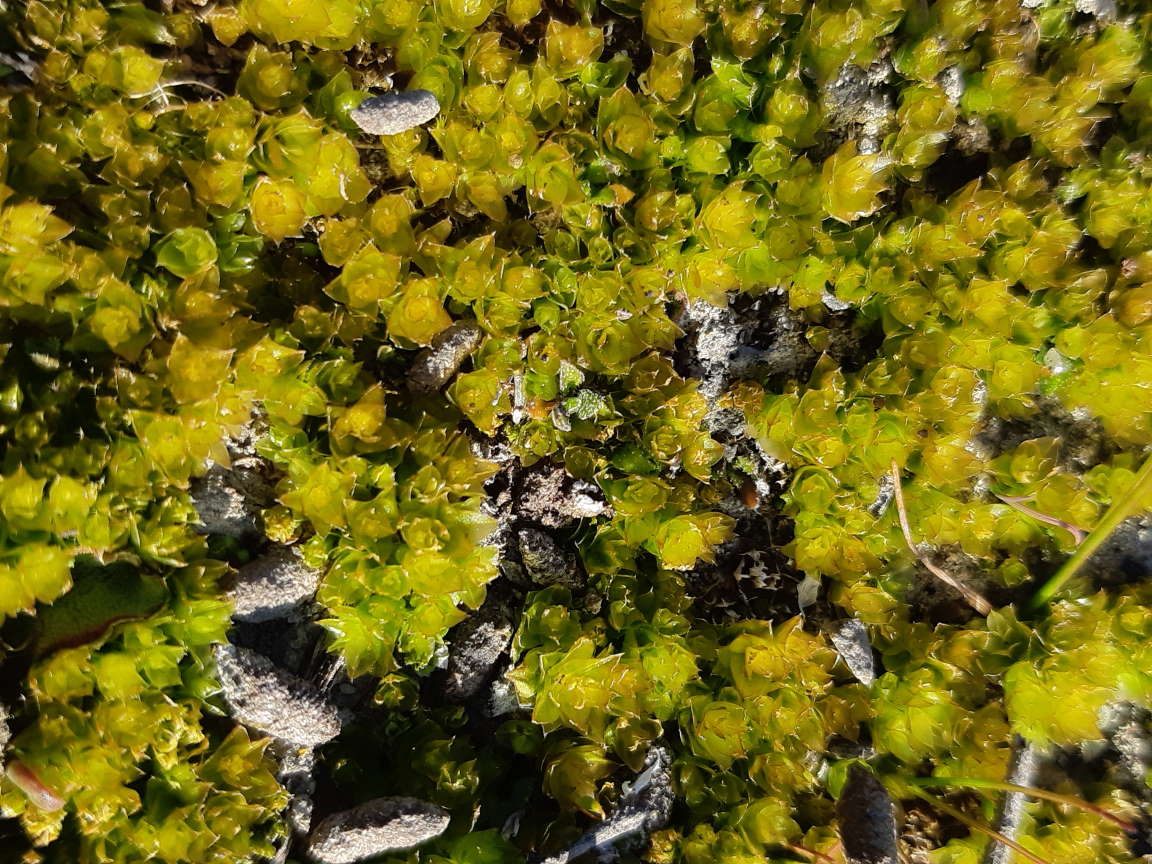 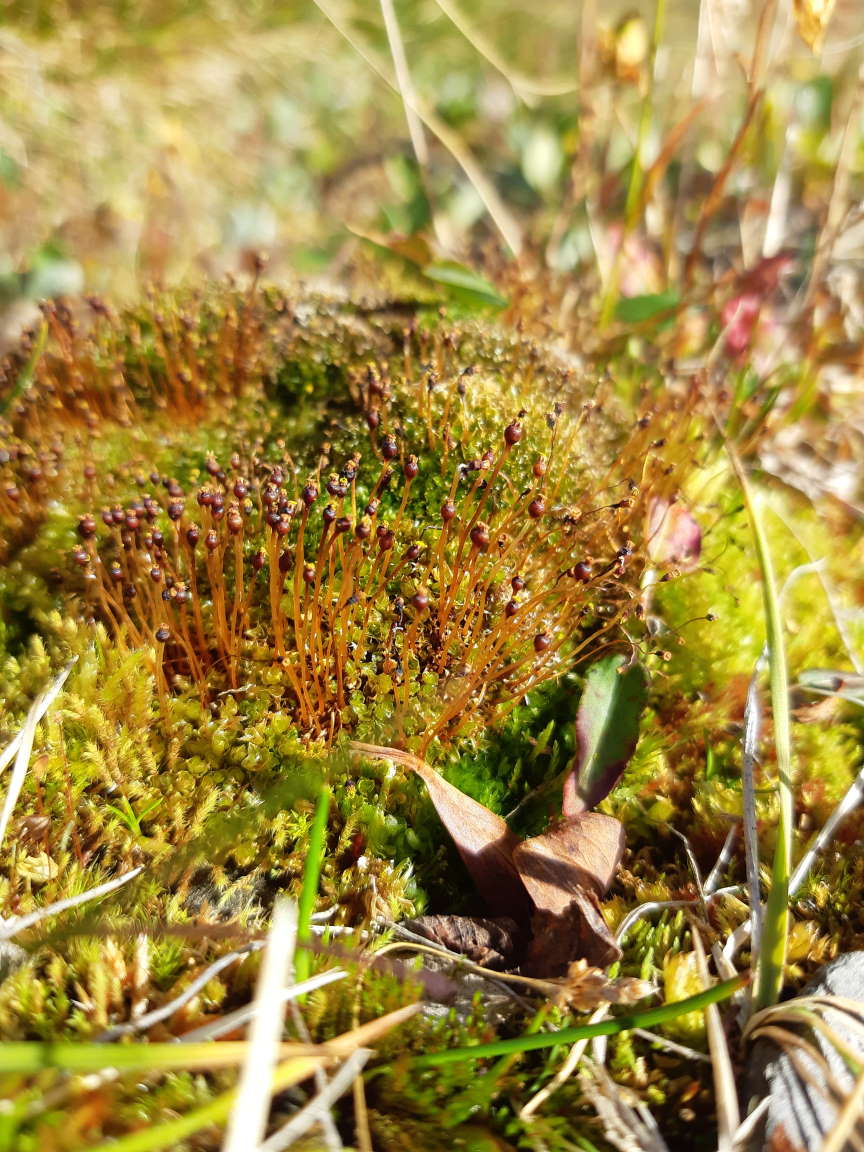 - Could you tell us something about the tests and candidates for the expedition? Well, why did personally you go to the island?

-My participation was really a mere chance, Grigory answered with a smile. Actually, my research supervisor Lyudmila Konoreva was supposed to go, but she was "locked" in the city of Apatity. Finally, due to the situation with the coronovirus, I was sent to Wrangel Island.

- Your goals were achieved, weren’t they? What are the results of the expedition?

- The purpose of our trip was to lay down a test site for further study of the island's climate change. I must say, I fully relied on Roman , as he is a geobotanist and that is mainly his job. In short, all the planned sites were laid down during the expedition, commented Grigory.
The main and most important part of the expedition was to photograph species, to produce an atlas of lichen flora (lichen flora - Author's note) of Wrangel Island and collect material to expand the list of known species later on. All in all, 35kg of lichen has been collected , as well as the substrate, including stone. In fact, the collection is quite good, but the analysis of the collection will take about a year. So it is too early to say anything concrete now. All in good time. They expect the list of lichens for Wrangel Island to be significantly expanded.

- Can you share with us your personal impressions on this expedition to Wrangel Island?

- The whole trip was an unusual case, said Roman Obabko.
The first thing to strike me on the island was, of course, the island itself. The thought of being in one of the world's most remote nature reserves never left me during the expedition. The "Maternity House" of polar bears, where polar bears are much more larger than humans! During my stay, I met about 10 polar bears, saw walruses, went to bird colonies. I heard whales as well, but unfortunately, I did not see them. I bathed in the icy Chukchi Sea, climbed a mountain that is 1,100 metres high and discovered the cave I had never seen before. My emotions from the island are just overwhelming! . From a biological point of view, I was greatly impressed by the mosaic of habitats, different types of rocks, slopes, water run-offs from the mountains, numerous snowfields, etc., which lead to very different ecotypes. 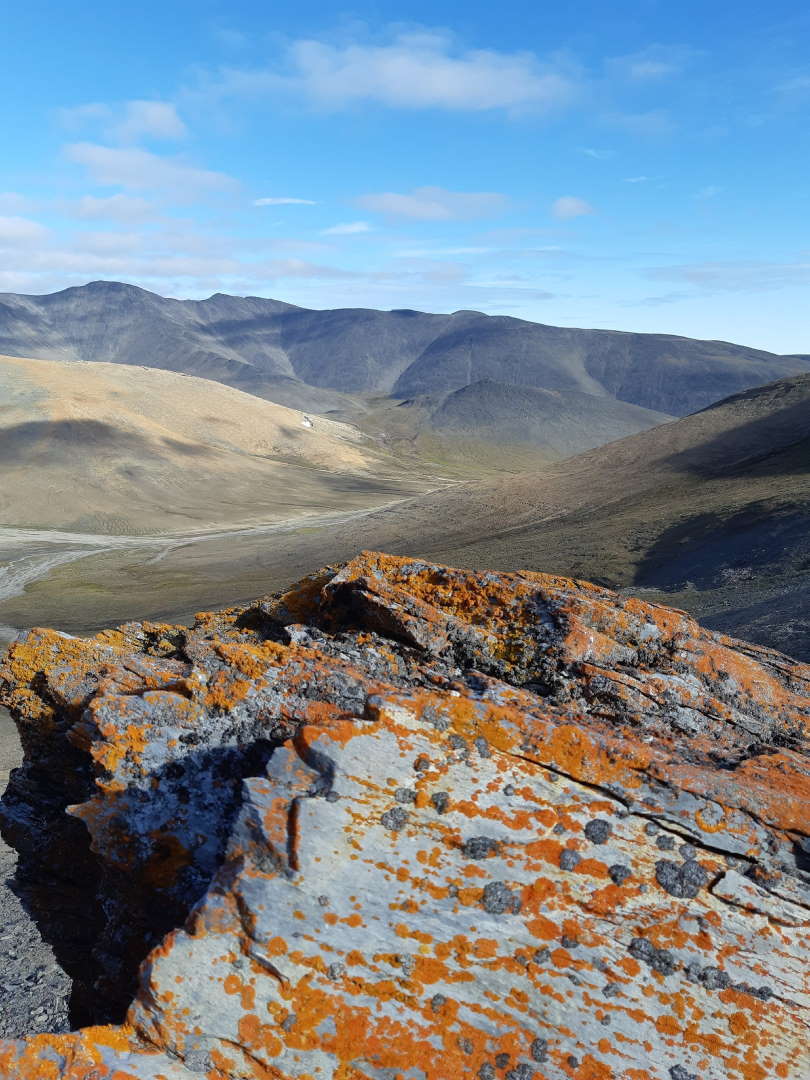 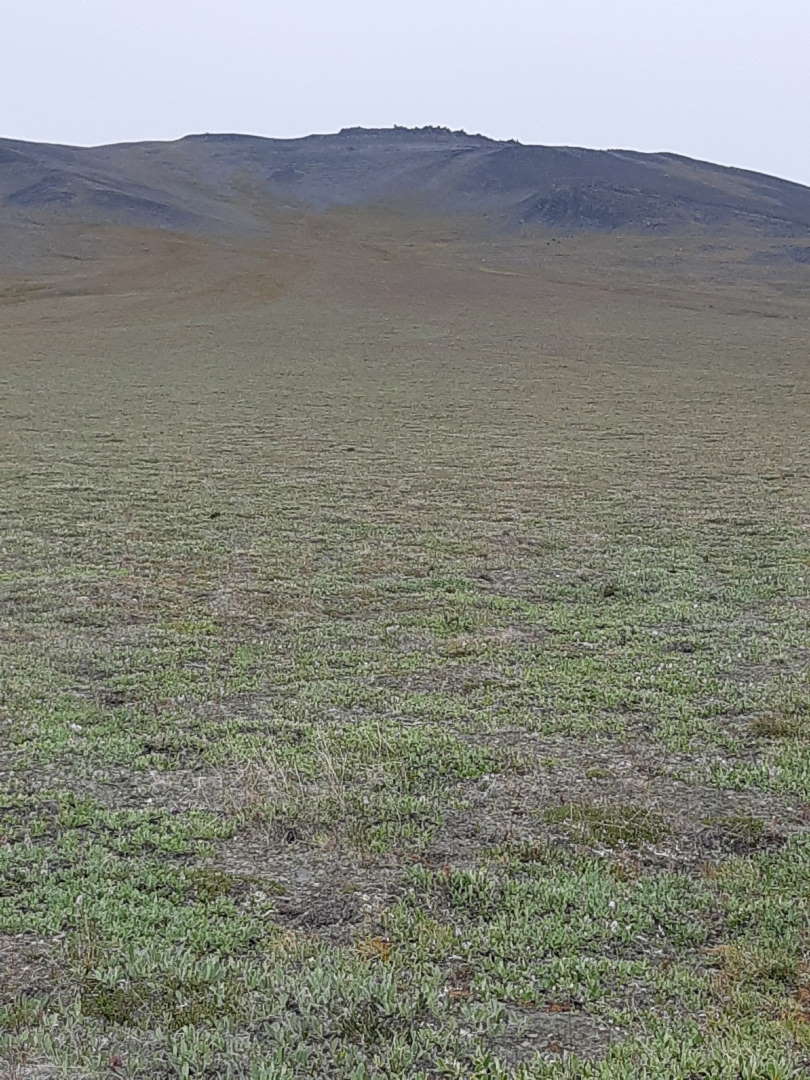 View of the mountain on which the transect was laid 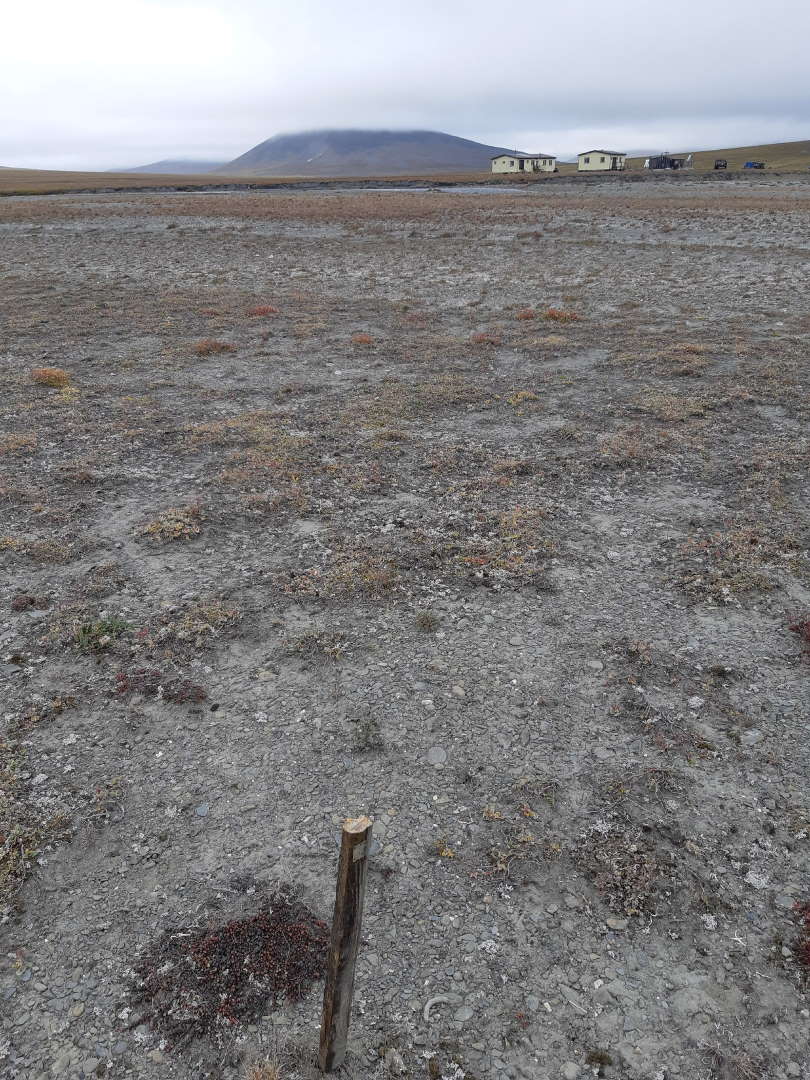